Based on the chapter readings we covered,  the giddy middle-aged man, Don Quijote de la Mancha, truly embodies the qualities of a well-devoted knight. The dedication of reading chivalry books has paid off and he has taken a great portion towards applying it in life. For being recognized as a stellar and influential literature from the Spanish Golden Age, Miguel de Cervantes’ novel has the capability in being converted to a creative game for any class of minds in the technological twenty-first century. What I have learned from our previous assignment regarding of game studies is that there will always be a story behind a game. It is the startup that is mention in a majority of games. There can be no denying that through our antediluvian and modern games that impacted our lives,  such as Pacman, The House of the Dead, Super Mario Bros., etc, ” most games have a story written on the package, in the manual, or in the intro-sequences, placing the player’s playing in the context of a larger story (back-story), and/or creating an ideal story that the player has to realise.” I recall a time when during my vacation stays in Bolivia, a good cousin of mine and I took the liberty in hooking up the PlayStation 2 game system in order to play a  series games created by Sega known as The House of the Dead. Around that time, we only completed the first episode, beginning with a distressed call Agent Thomas Rogan gets from his fiancée. She notifies him of a suspicious zombie activity, created by none other than Roy Curien who became erratically obsessed in creating deformed creatures, zombies in particular. It’s up to agents Rogan and his partner G to infiltrate the location of this particular activity, catch and apprehend the mad-scientist,  and rescue Sophie and the other survivors. 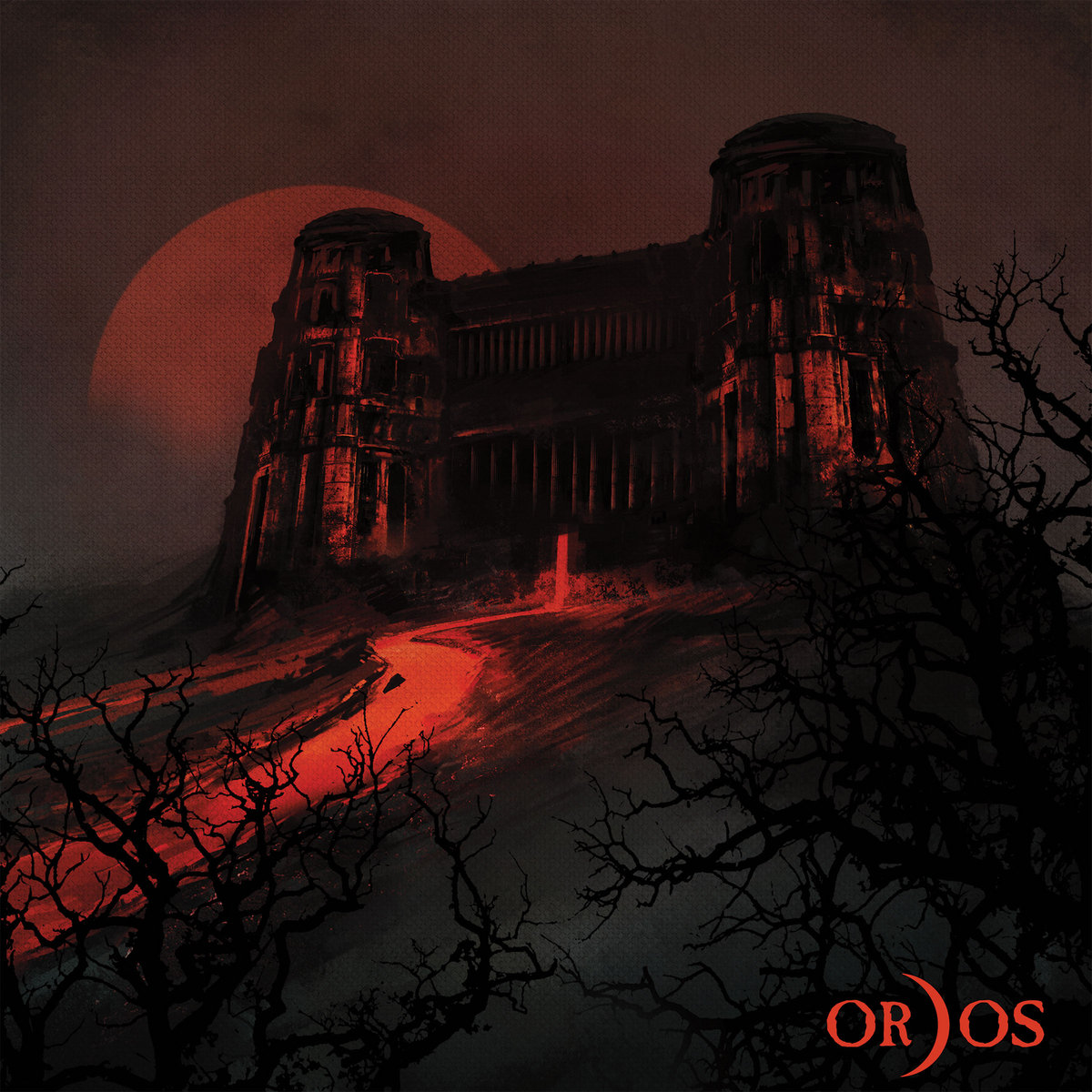 If we were to create a Don Quijote game, the primary thing to have in mind is a vision. One must picture of how the game itself can present the Don Quijote story. There is a time of the narrative as well as the time of the thing told. The article states the following essences of a narrative: story and discourse time.  Storytime is responsible for denoting the event times in a chronological order. On the other hand, the discourse time denotes the time of the telling of events in the order in which they are told. I believe it’s possible. If the Star Wars series was able to be turned to a game, then Don Quijote has the same amount of chance as George Lucas’ sci-fi creation.

Recently, each of us was broken into groups. Our objective was to create an obstacle game phase Don Quijote encountered in the first chapters we covered. Out of Kile’s laptop, we managed to create a windmill obstacle course. In chapter 8, Don Quijote and Sancho Panza face some windmills on their knighthood journey. Quijote mistakes the windmills as Giants that he charges at one of them that his lance gets caught in the windmill’s sail. If a phase depicts a scene from a story, then the more visible the player is being educated from the scene in Chapter 8 Volume I. 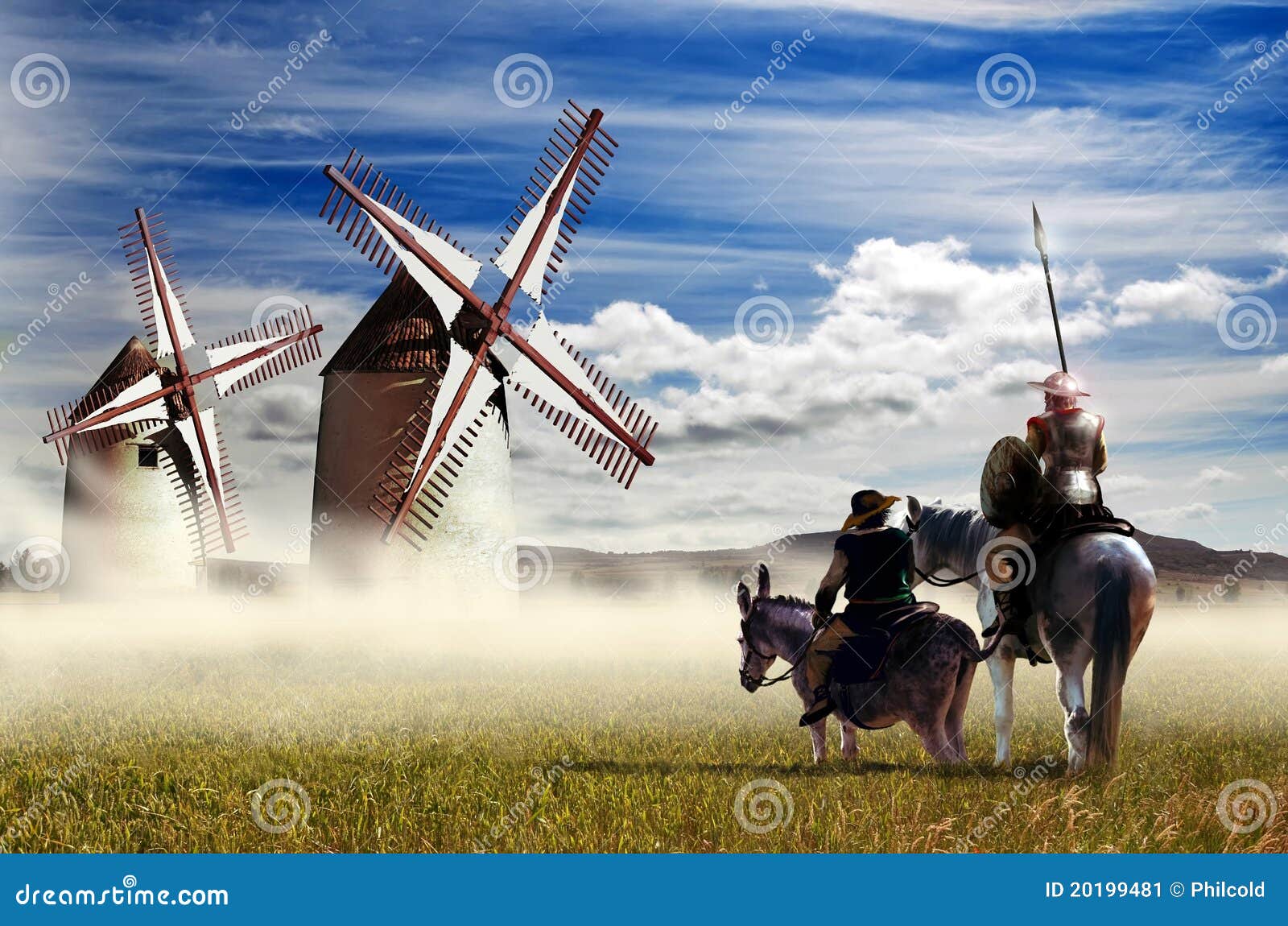 Various types of games, as long as it has a narrative, can prove to be efficiently sensational. Educational games, even if it were created by eager young minds of the future, can result in a great impact. The game can help kids develop essential emotional and intellectual skills especially when it is not academic. Not all games rot a youth’s mentality, new research indicates that all gaming can result to be positive.