Quijote de la Mancha’s attempt in creating a new identity is a total reality changer. The Spanish novelist Miguel de Cervantes specifies in detail of how Don Quijote perceives the world. The dreamer takes the liberty of setting forth on a knighthood journey that changes world reality and performance of the characters. 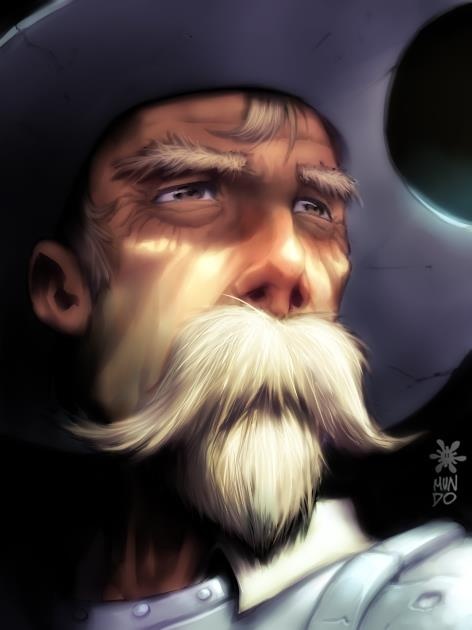 Before Don Quijote could be born, a middle-aged man known as Alonso Quixano lived a simple low-middle class life. He grew a craving appetite for chivalric books based on its strongest tales. “ In a word, Don Quijote buried himself in his books that he read all night from sundown to dawn, and all day from sunup to dusk, until with virtually no sleep and so much reading he dried out his brain and lost his sanity.” ( Chapter I, Volume I, Page 14). He manages to create a new life, separating from the world norm. The novelists’ other supportive quote states the following, “ Indeed, his mind was so tattered and torn that, finally, it produced the strangest notion any madman ever conceived, and then considered it not just appropriate but inevitable. ( Chapter I, Volume I, Page 15). He longs for a purpose to fulfill. 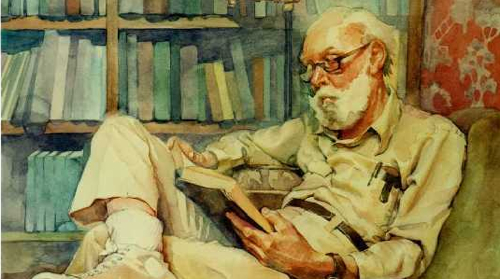 At first glance, Cervantes describes that ”from his little sleep and considerable reading, his brain dried up and he lost his sanity.” From being dedicated to “ everything he read from his books, from witchcraft to duels, battles, challenges, wounds, flirtations, love affairs, anguish, and impossible foolishness, “ His mind began to drift away from reality. The unavoidable fact is that Quijote managed to open a life quest of reliving the knight-errantry. He gathered both the schemes and dreams, putting it into unison as his only literal truth. Along with his subjective truth, he bestowed the Knightly title unto himself while at the same time, he forsakes his original identity as Alonso Quijano so that Don Quijote can be born. In Chapter 8, there is another example of insanity loss when Quijote and his squire ( peasant) Sancho Panza encounter windmills in the Montiel fields. “ Destiny guides our fortunes more favorably than we could have expected. Look there, Sancho Panza, my friend, and see those thirty or so wild giants, with whom I intend to do battle and to kill each and all of them, so with their stolen body we can begin to enrich ourselves. This is noble, righteous warfare, for it is wonderfully useful to God to have such an evil race wiped from the face of the earth.”           ( Chapter 8, Volume 1, Page 43) In this scene, it was the appropriate time for Sancho Panza to remind Alonso fully, in concise terms, of the illusion he has adapted himself to a whole new personal theme. Research states that when it comes to being in a mid-age,  they would thirst for a personal theme that concentrates on the more broad picture. They would begin by having a clear picture of their future before abolishing the unnecessary items.  Don Quijote already knew what he had in mind. Before taking up knighthood, he has forsaken his items, property, servants and the rest of his clutters back home just so he can find a new life. 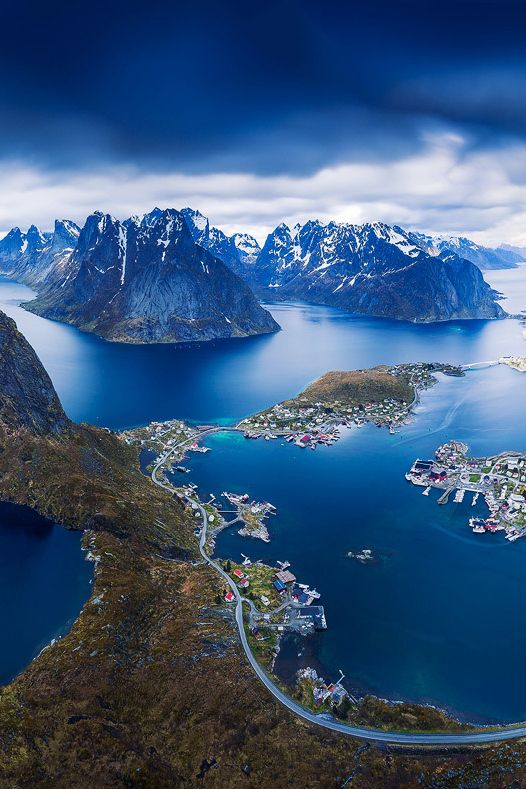 Although the world perceives as an ideological mad figure, he aroused their lives with his excitement and creativity.There’s more to life than one meets the eye.  His age did not prevent him from expressing his imagination.Imagination gets its fuel from desire and hope which weakens our innermost fears  The world is more than we know. Maybe his insanity and his subjective world opened the doors of peasants and all classes of people that through one’s imagination beauty has a share in life.