In all honesty, I enjoyed being able to go on a journey with Don Quixote throughout this semester. I enjoyed critically analyze Miguel de Cervantes’ novel, Don Quixote. Throughout the novel, I admired Don Quixote’s steadfast focus on the goal of achieving knight-errantry and his pursuit of a life of adventure and service. Towards the end of the novel, I began to view Don Quixote as honorable and noble in his life’s pursuit and less of a buffoon. I was not exactly thrilled about the journey’s end as it demonstrated a defeated man, void of purpose. I found his death to be rather upsetting. If death was to mark the end of Don Quixote, I would have preferred an episode complete with a ridiculously heroic end. In fact, a question  has plagued my mind and that is why does the last part of Don Quixote’s transformation take place while he is asleep? Isn’t sleep usually the place of dreams and fantasies? Reality fell upon Don Quixote like a dark cloud. It is to bad he could not enjoy the bliss of of the fiction he previously created. He tried to defy reality but in the end society and its norms defeated him. No matter the extent of his foolishness, I cannot help but feel his disappointment and sadness.

It took Don Quixote a great deal of time to admit that being consumed by the history of knight-errantry did him more harm than good. I find that to be disappointing. He spent the majority of the book preaching about chivalry and a knight’s code. He was beaten and endured ridicule and permanent damage. He lived through it all only to be defeated in the end by giving up on his dream denouncing everything associated with knight-errants. He admits that their histories have brought more harm to him than anything. In chapter 74, Don Quixote is seen basically repenting his sins/errors in the last chapter by saying, “are those God has just this instant given me, and He, as I said, is not swayed by my sins. I’m sane now, free and clear-minded, without the dark shadows of ignorance the detestable books of chivalry shrouded over me, owing to my bitter and continual reading of them. I now see their foolishness and their deceits, and my only grief is that this realization has come to me so late that it doesn’t allow me time to compensate by reading other books that could be the light of my soul. “I feel, niece, that I’m about to die. I would like to meet death in such a way that people know my life was not so bad that I should be remembered as a crazy man. That is, I was one, but I wouldn’t like to confirm it in my death. Call to my bedside my good friends the priest, the bachelor Sansón Carrasco, and maese Nicolás, the barber. I want to confess and dictate my will.”(p. 1029). 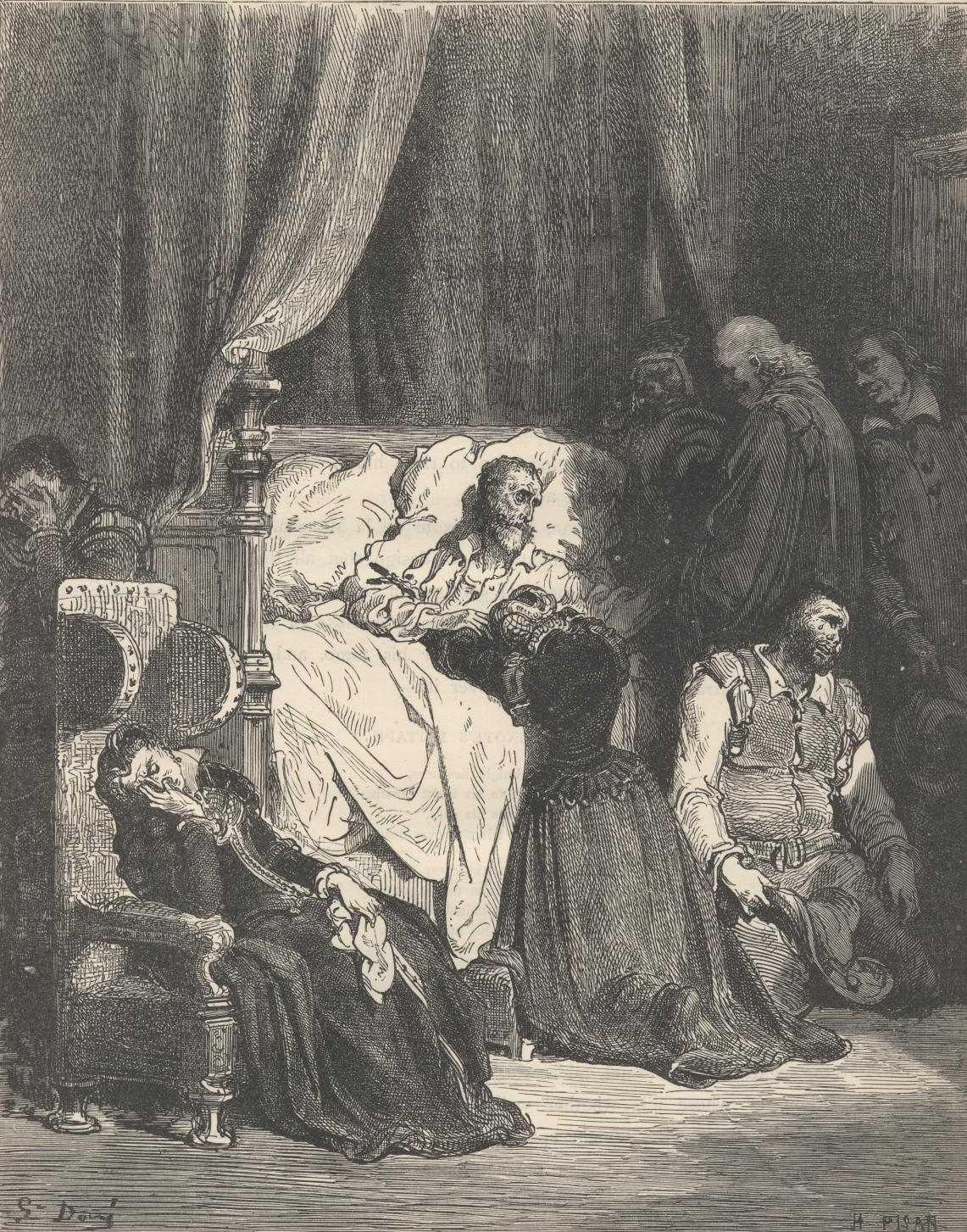 The quote demonstrates a very sane and disappointed man. I laughed throughout the book about the ridiculous predicaments Don Quixote found himself. I was even angry with him at times as he refused to face reality when it was staring him in the face. I later realized that people like Don Quixote can be fearless and intent when it comes to following their dreams. That is admirable and should not result in mockery and ridicule. The death of Don Quixote represents the society’s cruel judgement as he eventually tired, lost hope and died. It is too bad the ending was not more of a compromise – a sane Don Quixote upon his trusty steed protecting a small village of citizens who respect him for his values. I would have preferred a better ending for Don Quixote.