These few chapters I read about were really just full of drama. To begin with in chapter 17, there was a scene where don Quixote tried to get in battle with a lion! Although I am still in shock into why anyone would ever want to fight a lion, Don Quixote still came out alive. then to top it all off, “… the lion keeper related in great detail the course of the combat, exaggerating the bravery of don Quixote as well as he could and knew how – how the lion was unnerved at the sight of don Quixote and refused to leave his cage…” (630) The keeper made don Quixote look as if the lion was scared of him and made it seem much more dramatic than it actually was.

In chapters 20-22, Camacho’s wedding is full of drama as well. First off Camacho is supposed to marry Quiteria but Quiteria doesn’t love him. Basilio comes out of no where and makes a big scene that he’s the one who should be with Quiteria. But to make an even bigger scene he stabs himself in front of everyone! while Basilio is bleeding out his last wish is to marry Quiteria! The priest has no other option but to marry them together… but surprise! Basilio didn’t really stab himself! he’s still alive and now he’s married to Quiteria!  Now that they’re married they live off happily ever after and camacho is left there all alone…

Can this scene be a telenovela already? My mom used to watch a lot of telenovela’s and this scene really does relate to every single one of them. There’s this triangular love where one always gets the girl and the other guy is left with nothing even though he was so close to being with that girl. But who do you think really deserved her love?

Another really dramatic scene is in chapter 23 when don Quixote went down in the cave of Montesino. After being in there for like an hour don Quixote claims, “that cannot be, because night came upon me, then morning arrived; then night and morning came again threes times…” (679)  While telling his story he says, “then i saw a sumptuous royal palace or castle, whose ramparts and walls seemed to be transparent and made of clear glass, and when the doors opened, I saw coming out towards me a venerable old man dressed in a cloak made of purple flannel that dragged behind him.” (674) He dreamt about an old man aka Montesinos and about a beautiful clear castle. How could he have recalled all this and saying it happened in a period of 3 days and 3 nights when he was only down there for half an hour? It dramatic how he could recall such a vivd story in such a small period of time.

These few chapters really made me want to continue reading just so I could know what happened next. It’s been a while since the book has really kept me intrigued but I really enjoyed reading these past few chapters.

In class we started talking about different tools for our final project. I am still unaware of what type of of tool we should use for our project but I really like the word image art. Although I wouldn’t know how to connect that with the book, I just really like how the words make up an image and look cool. 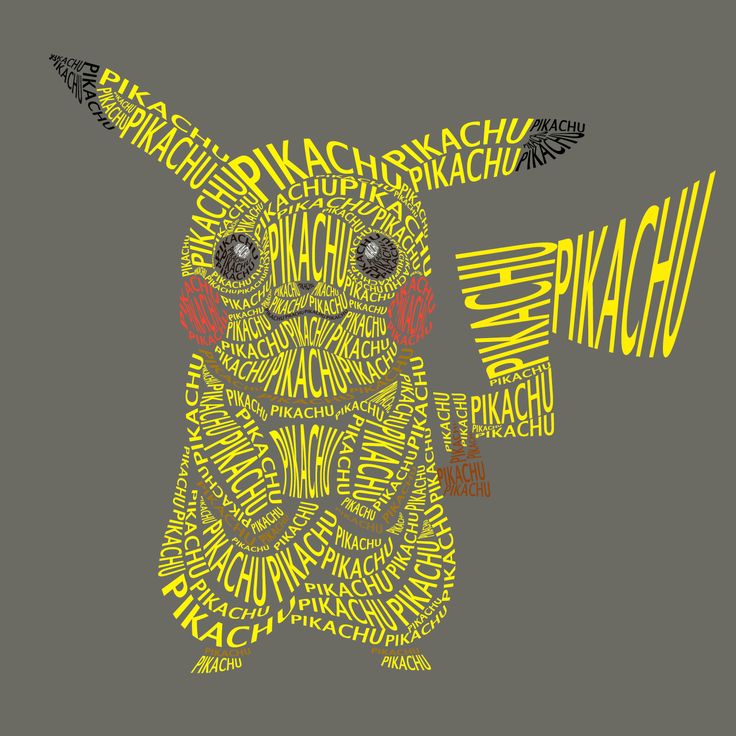