Truth be told here,  the reading chapters is filled with confessions that have not been unveiled. The novel has exponentially led us to these unexpected moments that opens a new section of reality in viewing the characters differently.

“All truths are easy to understand once they are discovered; the point is to discover them”

A couple of characters, particularly Dorotea,  took the liberty in sharing their or anonymous story of people’s lives. In chapter twenty-eight, Dorotea shares her story that leads her to modern self. As the most Bodacious woman, all eyes were aimed at her father’s boss’ son.  Since she contained a rare beauty, men would have the interest of it. She didn’t want to marry him out of love. On the contrary, it was a way of maintaining the virtue of chastity and prevent herself from being on the verge of rape. Back then marital love was not always based on love. Marriages were made in order to maintain wealth or a family status. All of the sudden, Dorotea receives word that the son’s identity was Don Fernando and found out that he had married Luscinda. What strikes me is that laterwards, Dorotea has the energy to keep on pursuing Fernando. Her crazy mentality shapely states that she would prefer marrying someone who doesn’t love her than facing an assault on her stronghold virtue.

When I was little my folks and some people whom I consider as my inspiration would remind me that in life there would not always be a right decision. The way you find out is by seizing the risk. Not every decision you’ll make will not entirely be one-hundred percent correct. Dorotea faced some obstacles in deciding the choices for her life’s sake. She made a choice that may sound a blow of stupidity but it was the only way in saving her life and maintaining once again her virtue. 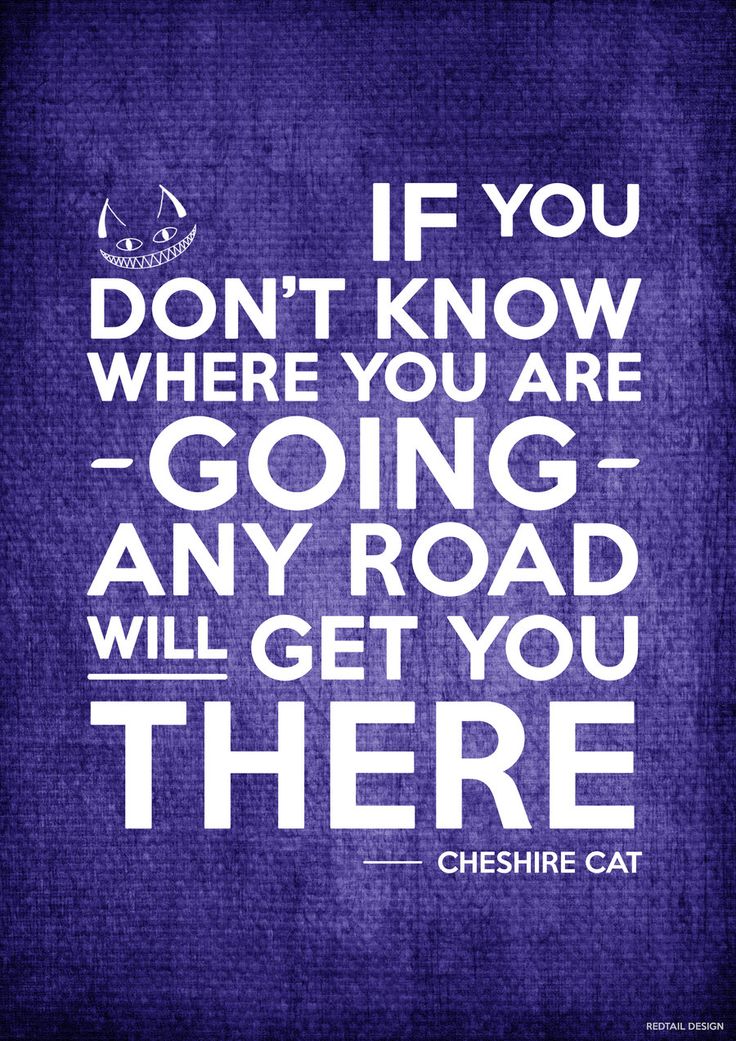 Without recognizing the lesser greater good for herself, Dorotea’s parents woke up the entire town with a reward of finding her. Even though she disguised herself manly, people like the curate had a keen eye in masking off her true identity as an attractive woman.

“Stay, senora, whoever you may be, for those whom you see here only desire to be of service to you; you have no need to attempt a flight so heedless, for neither can your feet bear it, nor we allow it.” 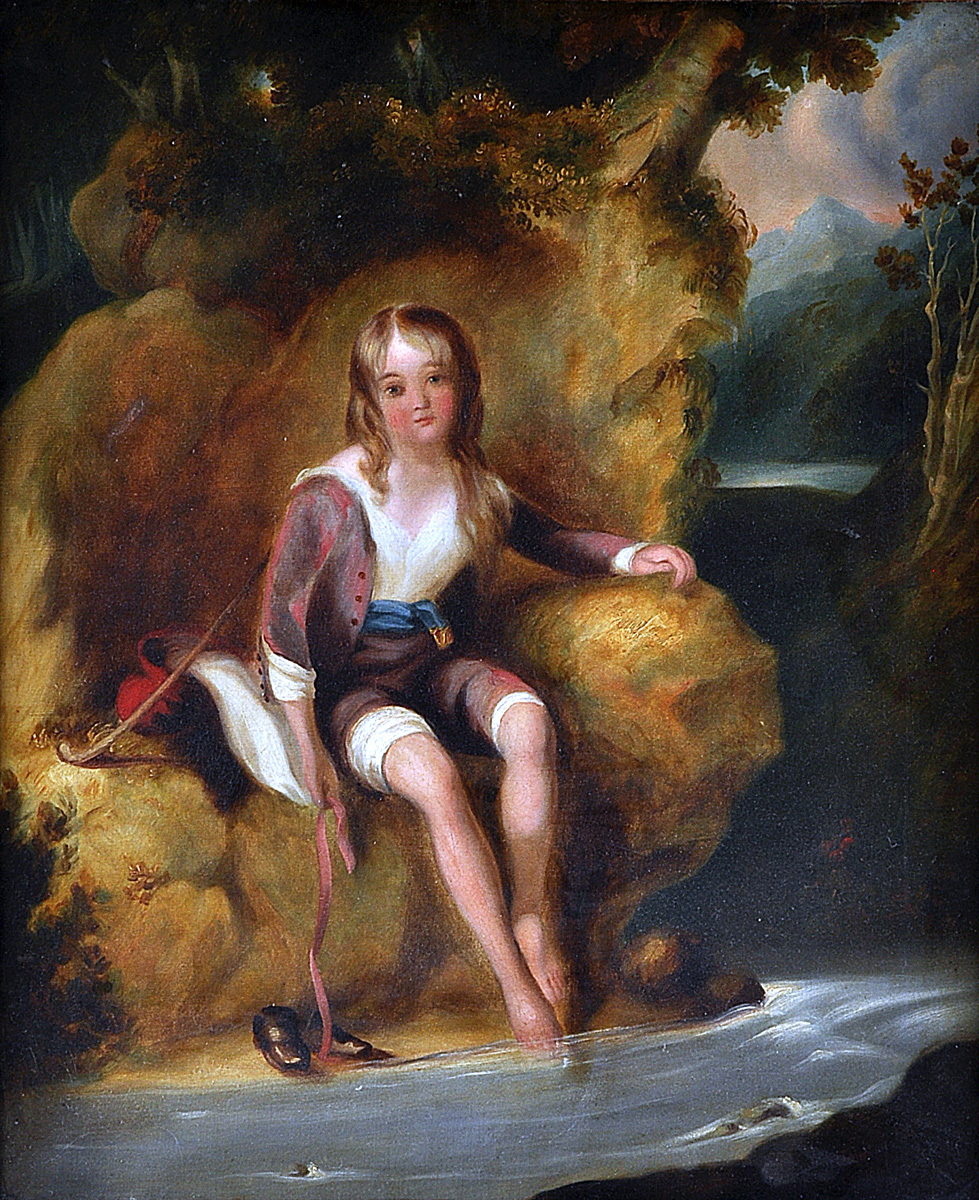 Dorotea attempts to shield the life of a beautiful woman. The adoption of men’s clothing served her for a decent and temporary time from her folks and town. Taking off her montera and unleashing her long and wavy hair broke off the men’s silence. In addition, it even gave them an idea and reason to be charmed at her beauty.

“What your dress would hide, senora, is made known to us by your hair; a clear proof that it can be no trifling cause that has disguised your beauty in a garb so unworthy of it, and sent it into solitudes like these where we have had the good fortune to find you, if not to relieve your distress, at least to offer you comfort; for no distress, so long as life lasts, can be so oppressive or reach such a height as to make the sufferer refuse to listen to comfort offered with good intention. And so, senora, or senor, or whatever you prefer to be, dismiss the fears that our appearance has caused you and make us acquainted with your good or evil fortunes, for from all of us together, or from each one of us, you will receive sympathy in your trouble.”

Miguel de Cervantes uses women as the sufficient role in themes of love, drama, and chivalry. They define how women were around that time in the novel. Dorotea with a haunting and vivid past is involved in Don Quijote’s knight-errantry. She keeps on worsening his situation by accentuating Don Quijote’s idealistic view of life.al tale.