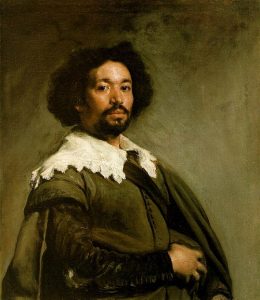 I chose Ricote because he was nice enough to share some of his food with Sancho when he was in need. He also was smart enough to bury his money but was stopped by Sancho. He has a very devout christian daughter who’s looks and faithfulness end of helping them later in the novel.